Here's what many brands miss about "Thought Leadership" 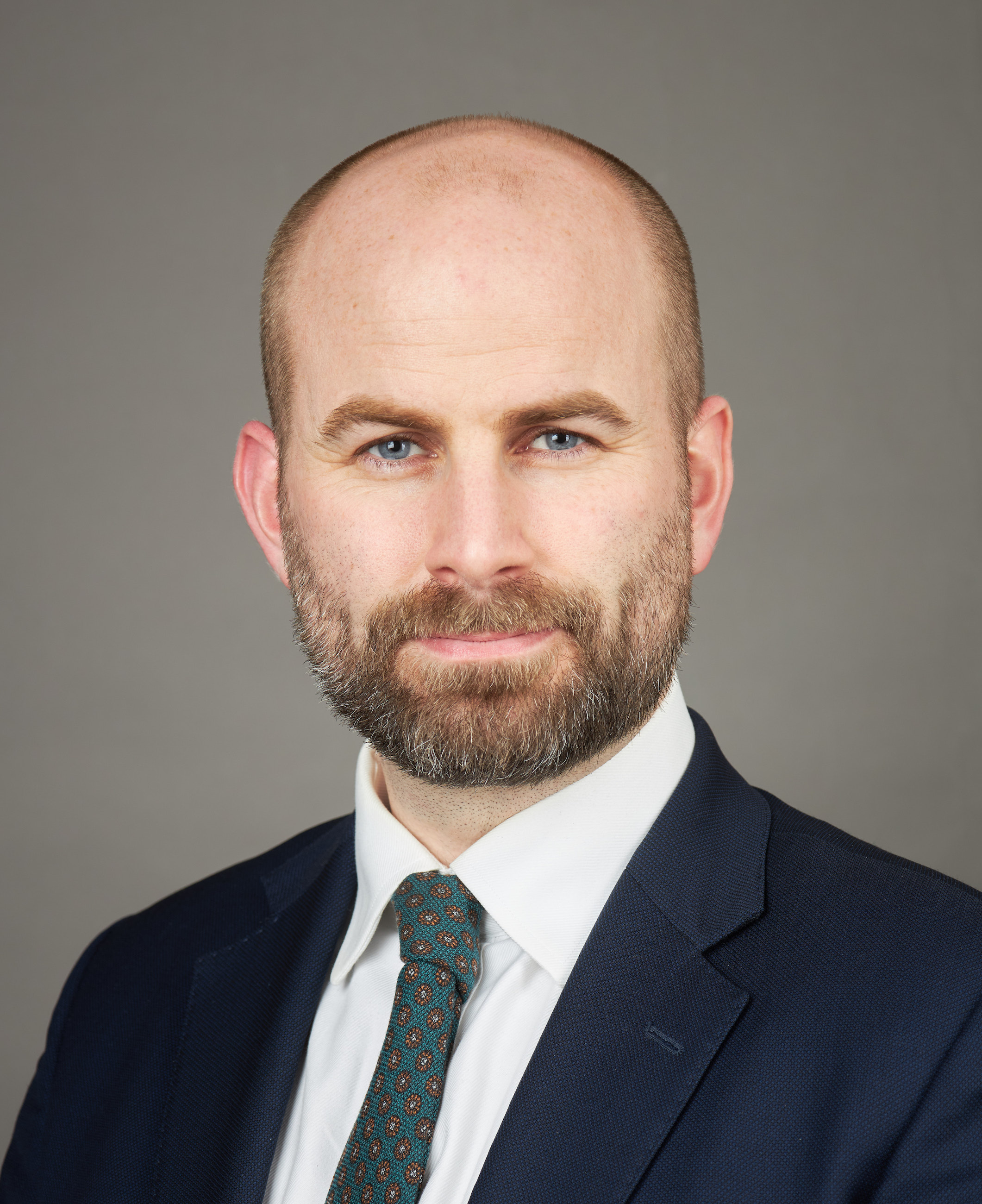 Here's what many brands miss about "Thought Leadership"

Here at Helmsley Energy, we talk about thought leadership a lot. We're specialists in communications for the energy transition, and there's a lot of thinking and leadership needed to transform the world's energy systems.

Thought leadership is a brilliant way to raise your profile, contribute to debate and shape your marketplace.

But I think many people in the corporate energy world, or those from the scientific community who are trying to promote their brilliant ideas, miss the basic, underlying structure of successful thought leadership.

‍There's a great 3-minute video at the end so make sure you've got your speakers/headphones on.

Great thought leadership consists of three key elements: Vision, Your role in that vision, and Creating a forum for discussion.

Your aim here is to create the idea of a journey. A voyage from ‘here’ to ‘there’, from ‘how things are’ to ‘how things should be’.

Joseph Campbell wrote a book about the 'hero's journey', which basically sets out the core elements of storytelling and narrative. In summary: it's all about change and overcoming adversity.

And what could be more adverse than a global climate crisis? We see investors, inventors and companies as heroes in this story - or, at least, protagonists who have the potential to become heroes if they step up to the challenge.

It could take the form of a policy paper, a speech, a model of your prototype, a cartoon, an interview, a Netflix documentary, a digital dashboard. But at its heart is analysis and vision: where we are now, and where we need to go.

2. Our job: “This is what we're doing about it” or “This is our role in that future”

What's your organisation's role in moving us from today's world to tomorrow's?

You don’t need to articulate this. Indeed, some of the best thought leadership doesn't talk about the company at all.

Nike didn't say "this is our role in addressing civil rights issues". Instead, it used its global platform to support Colin Kaepernick and other athletes through challenging and often controversial times. It provided a platform for an analysis of society and a vision for change.

But it wasn't about Nike. Nike's role was implicit.

This is the part that I think people don't get as much.

Thought leadership is intrinsically collaborative, corporate or interactive. The clue is in the word ‘leadership’: you have to ignite something in others. Otherwise it's just 'thought'.

Your job is to set the essay question and invite others to help answer.

Leadership itself is over-glorified. What matters just as much is followership. Think about how to host the conversation. From a series of meetings to hosting your own conference, effective thought leaders need followers.

When I ran the energy team at a think tank, people often focused on getting a 'big bang' at the launch of a report, but I know 100% that the real magic - and real change - happened in the dozens of conversations that followed over months and years.

I often think about this TED talk from 2010, in which Derek Sivers makes the point brilliantly. As Derek says, "The first follower transformed the lone nut into a leader." It's three minutes long and worth your time.

When you're planning your own thought leadership, make sure to plan for your first followers.